The Price of Happiness [Multimedia] 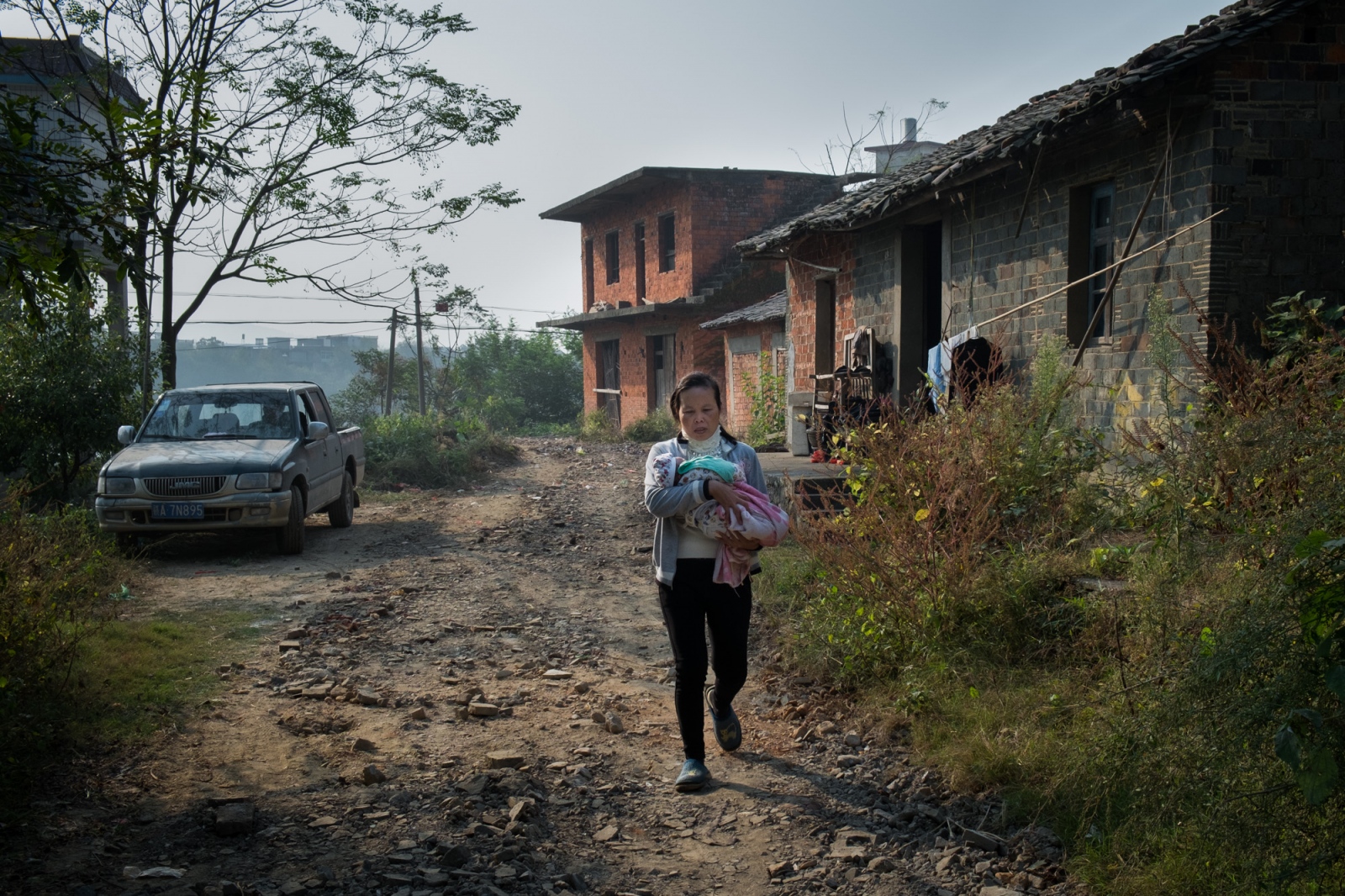 When Buntha left Cambodia to marry a Chinese man, she did so for money, not for love.

Thirty-two years old at the time, and never married, she had few opportunities to earn money for her family in her village in Kampong Cham, Cambodia. The China she saw on TV was a wealthy country, so when a marriage broker, an older woman from her village, offered her a Chinese husband in rural Jiangxi, she thought she was signing up for a brighter future.

Those hopes dimmed quickly when she came to Huanggang, a place not much richer than her home. Sex selection and the preference for sons have skewed China's sex ratio. The Chinese Academy of Social Science predicts that by 2020 there will be 24 million men of marriageable age unable to find a partner, many in rural areas. For between a roughly U.S.$10,000 to U.S.$20,000 (70,000-140,000 renminbi) broker fee"which, although expensive for a Chinese peasant, is a bargain when compared to the cost of a rural dowry"a bachelor in search of a family can find a Cambodian bride.

In recent years, large numbers of Cambodian women have migrated to China's Jiangxi, Zhejiang, and Fujian provinces to marry, enriching brokers in both their home and adopted countries. Although neither country's government has published statistics about the size of this migration, Chinese officials from the Ministry of Public Security told their Cambodian counterparts that there were 7,000 Chinese-Cambodian couples living in China in August 2016, according to The Cambodia Daily.

Like Buntha, many Cambodian women move to China knowing they will be married off but aren't fully aware of the risks entailed. Once they arrive in rural China, they may be forced to marry Chinese men they barely know, according to a report published by the United Nations Action for Cooperation against Trafficking in Persons. Some women I encountered while reporting were happy with their Chinese husbands, had found work, and were able to send money back home. They saw their marriages as a route to a better life.

Buntha, whose life I have followed for more than two years, wasn't so sure. Since December 2013, she has been the wife of Zou, a 52-year-old Chinese man, to whom she has borne two sons, aged two and a half years and 6 month old. (Buntha and Zou's full names are withheld to protect their identities.) Although she says her husband treats her reasonably well, she feels homesick and lonely. In the city where she and her husband now live, she knows of only one other Cambodian bride.

As her husband juggles short-term, low-paying, hard labor jobs and struggles to provide for their family of four, Buntha knows her hopes of living a better life and sending money back home won't be realized. Now she is torn. She wants to stay in China to raise her sons, but she cannot help but regret her decision to come to China in the first place.

Yan Cong is an independent photographer based in Beijing. She focuses most of her long-term projects on womenâ€™s issues, rural China, and Chinaâ€™s relations with its neighbors.